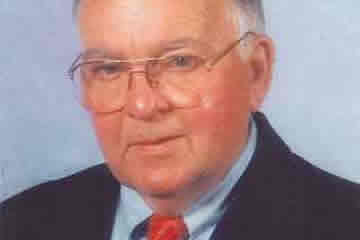 George Wilson Carver, a founding father and third president of NAHAD, served the association, and the industry, with dedication, grace and distinction.

George’s lifelong commitment to team work and excellence was distilled during his formative years. A 1953 graduate of Duke University, George pitched their baseball team to Southern Conference Championships in 1952 and 1953. While serving in the U.S. Air Force, he pitched and coached the Air Force team to a World Championship. In 1963, he founded Catawba Industrial Rubber, which he owned until his retirement in 1995. He also established Dixie Rubber Corporation in Greenville, SC, Coastal Hose & Rubber in Wilmington, NC and Danflex of the UK. For 29 years, George coached the Al Browne Myers Park Trinity Little League Team.

As NAHAD president, with his vivacious wife, Molly, George hosted NAHAD’s 5th Annual Meeting & Convention in San Diego in 1989. With the theme of “Human Capital” the convention topics addressed various aspects of managing and directing employees. Guiding and mentoring employees was a theme that George believed in very strongly. When he retired in 1995, he was able to ensure a successful transition in his companies with ownership passing to key employees, including Marvin “Skip” Bruce, Scott Corley and Fred Morrow. George passed away on December 3, 2005.

NAHAD is proud to honor George’s memory, his spirit and his quiet, firm commitment to team work and excellence through the George W. Carver Outstanding Commitment to Industry Excellence Award, presented annually to a deserving current or former NAHAD member. Award recipients to date include:

Nominations for the George Carver Award, to be presented each year at NAHAD's Annual Convention, may be submitted at any time. Please click here to fill out the form. 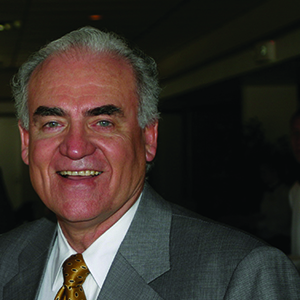 Become a part of the community dedicated to growth and prosperity in the hose and hose accessory industry.